Well, this will be a short blog post that I plan to honestly just utilize as a reference to link people to because I've been in far too many discussions where I have to clear up that the Afar in Pickrell et al. , Pagani et al. & Hodgson et al. among other studies and independent runs like those of Harappa or "Globe13" are in fact Xamtanga speaking Agaws (Xamir Agaws) as Pagani et al. reveals in its supplemental on page 6. [1] [2] [2.2] [3] 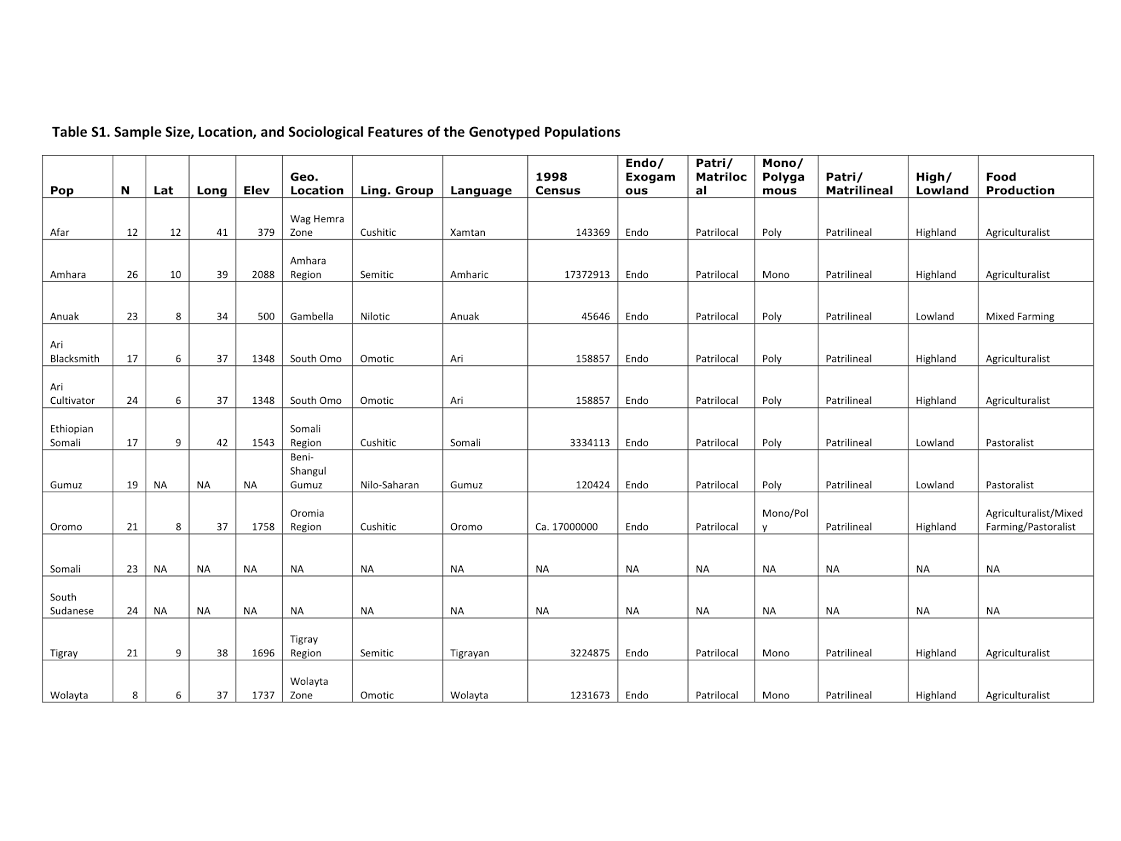 They're from the Wag Hemra zone which is in the Amhara region, a region that is over 90% Amhara with the only meaningful minority really just being Agaws. They're also listed as agriculturalist and their language as "Xamtan" (one of the many ways of writing/ saying "Xamtanga"), there was merely a mislabel with the study....

They also cluster with and behave  like Beta Israel ("Ethiopian Jews") in most independent ADMIXTURE runs and PCA (Principal Component Analysis) plots they're in with them [-] which ultimately makes sense since the Beta Israel were originally Agaw speakers who just "recently" adopted Ethiopian Semitic languages.

Of course; they display a certain affinity for Ḥabeshas in studies as well as these independent runs and this is due to them also being Northern Ethiopian Highlands agriculturalists like Ḥabeshas and also essentially speaking within the language group (Central-Cushitic) that Ethiopian Semitic speakers mostly used to speak within before the introduction of South Semitic (estimated to likely be just about as far back circa 800 to 1000 BC) into their area of the Horn of Africa as per the clear substratum from Agaw languages in the Ethio-Semitic languages. [4]

Hodgson et al. , Pickrell et al. and Harappa and the like all pretty much use the samples from Pagani et al. as you can see when they list their sources/ look through the reference lists henceforth they just carried on the mislabel.

Unfortunately; actual Afars have not been tested for their Autosomal DNA however they have for their Uniparental markers ( Y DNA + mtDNA). [5]

Anyway, all this is just me dithering: the table where their information is shared speaks for itself tbh.

The PCA plot I shared is owed to the author of Eurogenes who helped me out with another case... It's notably created using low-quality SNPs/ fewer markers (100,000 SNPs) than his usual tests to put out global PCA plots due to some populations he was comparing for me being tested on different chip sets so he had to lower the number of SNPs tested as only 100,000 or so adequately overlapped.  It does essentially though; display the same data any other world plot of its kind would with the only discrepancy perhaps being that some populations don't show as much variation as they usually would but only perhaps by a little bit.
Posted by Awale Ismail at 6:47 PM