The Jewishness of Ethiopian Jews

Ethiopian Jews (Beta Israel) have for a long time in population genetics been identified as genetic outliers among other Jews (who mostly prove to be genetically related to one another), they and Yemenite Jews plot quite solidly in their home regions of the Arabian Peninsula & the Horn of Africa respectively.

In terms of Haplogroups, Ethiopian Jews as per Behar et al. 2009 prove quite clearly to be outliers among other Jews whether Mizarahi (West Asian) or Western (Ashkenazi & Sephardi) [1]: 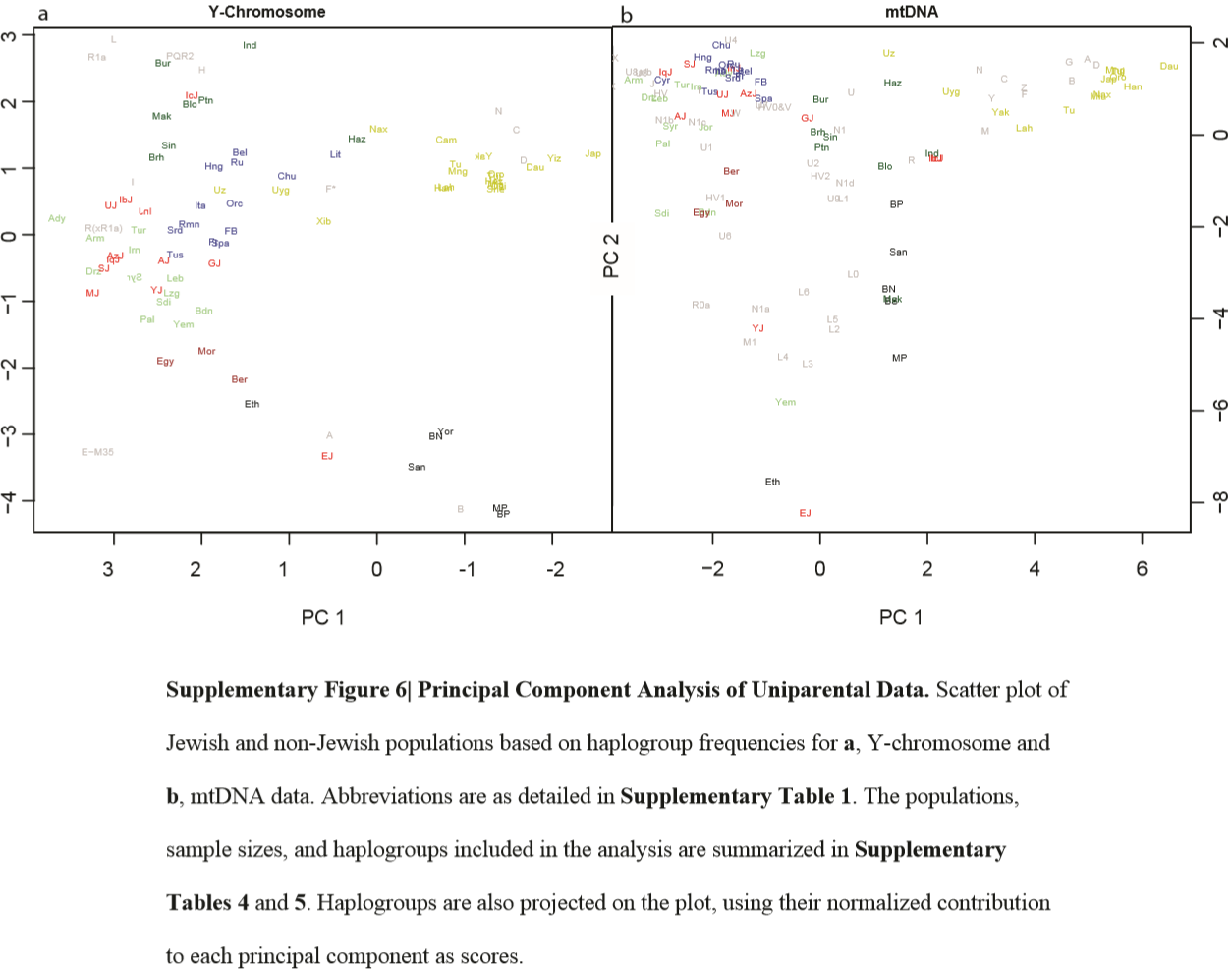 For one, their most dominant Y-DNA Haplogroup is A3b2/ A-M13 [2] [3] which is a pretty native marker in the Horn of Africa, found among Ḥabeshas, Afars, Oromos & even Somalis to a much smaller extent [4]. In fact, among the Cushitic and Ethiopian Semitic speaking populations I have seen so far tested; they and Gedeos prove to be the peak of A3b2. A3b2 is a generally African marker not really found among other Jews, it's often common among "Nilotic" & various East African peoples [5].

But then haplogroups are essentially better for marking migration patterns rather than saying something absolute about someone's ancestry. A population through a bottle-neck or founder-effect could be extremely rich in one marker that marks a certain subset of their ancestry that actually could make up about ~20% or less of their whole ancestry for example.

F.e. Finns are very rich in Haplogroup N (~60% of males tested in one paper) [6], a haplogroup with a rough spread that looks like this: 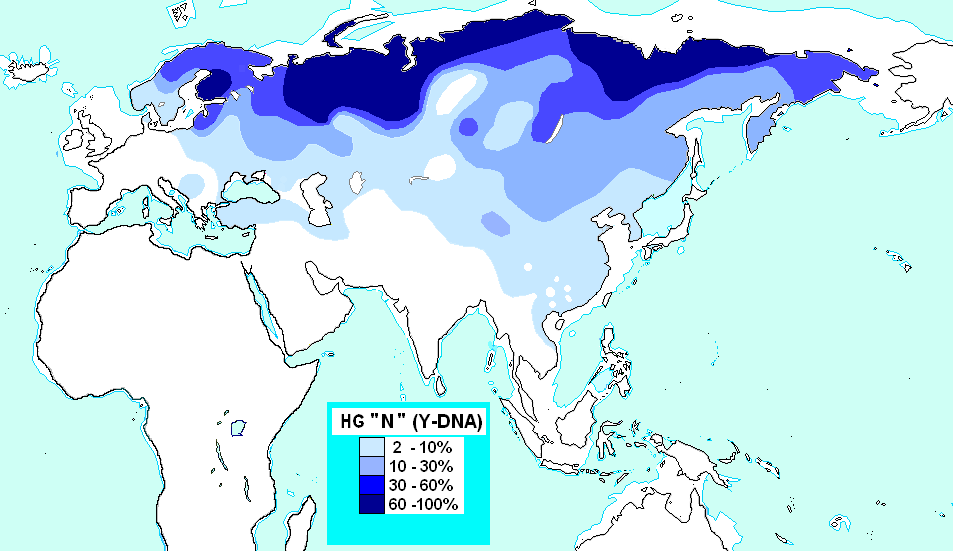 However in terms of their autosomal DNA/ their actual ancestry; Finns are much more genetically similar to Norwegians, Frenchman, Scotts, Icelanders, Balts (Batls are rich in Haplogroup N as well) and the like. In fact they're among the populations that are the richest in the Western European Hunter-Gatherer component, one of the key (if not the key) native ancestral components in Europe. [8]

What Haplogroups could have done for Ethiopian Jews is at least show clear evidence of some ancient Levantine-Judaic input, perhaps showing through in J-M267 subclades specific to Jews for example but instead, the haplogroups Ethiopian Jews demonstrate prove entirely native to the Horn of Africa-> singling them out among other Jews.

Their haplogroups which tie them very strongly to Ethiopia correlate with their autosomal DNA where Ethiopian Jews are ultimately extremely close to Xamir Agaws & Ḥabeshas:

All forms of ADMIXTURE runs from genome bloggers such as the author of Harappa World (Zack) alongside Dienekes Pontikos or David Wesolowski find that they once again fit best in the Horn of Africa, looking quite similar to Ḥabeshas, Somalis & so and so.


In fact, Shriner et al. despite it's various flaws alongside Hodgson et al.'s , proves often useful in discerning a population's "Cushitic influence" or at least the amount of shared more recent and most likely post-Neolithic shared ancestry between various "Horners" (specifically Cushitic & Ethiopian Semitic peoples) and in this case:

~70% of the ancestry in Beta Israels/ Ethiopian Jews would essentially be recently (within the last few thousand years) shared ancestry with Somalis (Somalis are only made to be a proxy for "Cushitic" in the above chart to make things easier to grasp), the rest would just be some Omotic admixture alongside some of the newer West Asian ancestry we find among Ḥabeshas & other Agaws as well as some Oromos. [8]


To top that off, their liturgical language was also not Hebrew but instead Ge'ez, a Northern Ethiopian Semitic language spoken by the Aksumites, closely related to modern Tigrinya & Tigre-> it serves as a liturgical language for many Ethiopian & Eritrean Orthodox Christians. There are even early manuscripts in both of their Qimant dialects using the Ge'ez script.

It seems quite evident that genetically, linguistically & historically: they are native to the Horn and really nowhere else. Their fabled Judaic origins or them having at least some Jewish/ Levantine ancestors is really just fabled. Such origins are as valid as the Solomonic Dynasty's claims to a Solomonic heritage or the Somali Darod & Isaaq clans claims to a Hashemite heritage... I'll give you a clue; none of those claimed origins (just like theirs) are real/ valid. At least according to the genetic & linguistic (and sometimes even historical) data we have on these populations. Ethiopian Jews are an Ethiopian population that's more or less converted to Judaism.

1. The Genome-wide structure of the Jewish people, Behar et al.

2. Reconstruction of patrilineages and matrilineages of Samaritans and other Israeli populations from Y-chromosome and mitochondrial DNA sequence variation, Shen et al.

3. A Back Migration from Asia to Sub-Saharan Africa Is Supported by High-Resolution Analysis of Human Y-Chromosome Haplotypes, Cruciani et al.