Elhaik's at it and wrong again

Seems Dr. Eran Elhaik, despite being proven wrong in the past, is at it again but this time with a seemingly new game plan. You see, Ashkenazim are now no longer simply Khazarians but are originally  Northeastern Anatolians who spoke a... "Slavo-Irano-Turkic" language. And that language is apparently Yiddish because all of the linguists who are pretty sure it's a Germanic language are quite wrong according to Elhaik and this is because the genetics supposedly supports a nonsensical fringe theory.

I wouldn't let all of this disingenuous "GPS" talk fool you... Simply observe any decent PCA (principal component analysis) based on autosomal DNA and- : 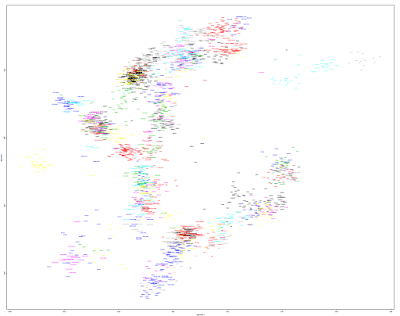 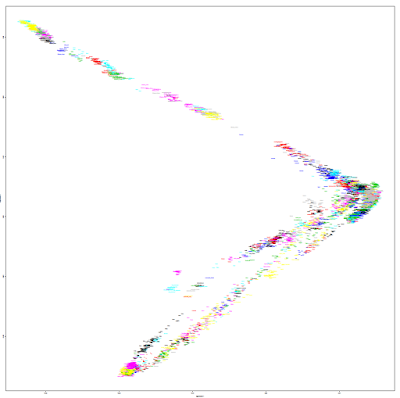 -you'll catch onto the fact that Ashkenazi Jews are nearly identical to Sephardi Jews and cluster extremely close to them (often overlapping with them as well) whilst the other groups they cluster closest to are Sicilians, the Maltese, certain Greeks (i.e. Cretans) and Cypriots. Mostly Mediterranean islander populations and not Northeastern Anatolians or Northern Caucasians.

Ashkenazim are basically, from a genetic perspective, a Mediterranean population who seem to be a mixture between Southern Europeans (Italian or Greek related) and Hebrew speaking Levantines (I'd say more of the latter than the former) and they're, at a basal level, of mostly Near Eastern origins (i.e. Anatolian Neolithic & Caucasus Hunter-Gatherer type ancestries) and we have an array of studies and data supporting this but Elhaik still seems hellbent on preaching this type of gobbledygook with a straight face. Whatever floats his boat, I guess. [1] [2] [3] [4] [5]

1. No Evidence from Genome-Wide Data of a Khazar Origin for the Ashkenazi Jews, Behar et al.

2. The genome-wide structure of the Jewish people, Behar et al.

3. Reconstruction of patrilineages and matrilineages of Samaritans and other Israeli populations from Y-chromosome and mitochondrial DNA sequence variation, Shen et al.

The Khazar Theory: Give it a Rest